Few weeks ago was my pleasure to have as special model in a new photo shooting the amazing Victoria P Lerman,

we had a lot of fun wearing Kilame Collection and the photos from RJ Ensalada are simply beautiful.

Victoria gave a special touch of elegance at the photo-shooting wearing Kilame Couture.

Victoria P Lerman, RN is the author of two children”s books….”Little Miss Sophie and the Sneaky Sock Monster” and “Daniel’s Mile High Turkey Sandwich”. She currently is a freelance writer for magazines and works as a commercial print/ promotional model. Just recently, Victoria has teamed up with Mercura Sunglasses as a regional sales representative. Since moving to NYC in 2000, she has also had several opportunities to work in television / film/music video productions as an actress as well as an RN technical consultant for medical scenes. Victoria is a big believer in giving back to the community and supports many philanthropies. She presently resides on Manhattan’s UWS with her four children.

Than you Victoria for being my model.

Make up by Jasmin Moon, Hair by Rosanna Ippolito 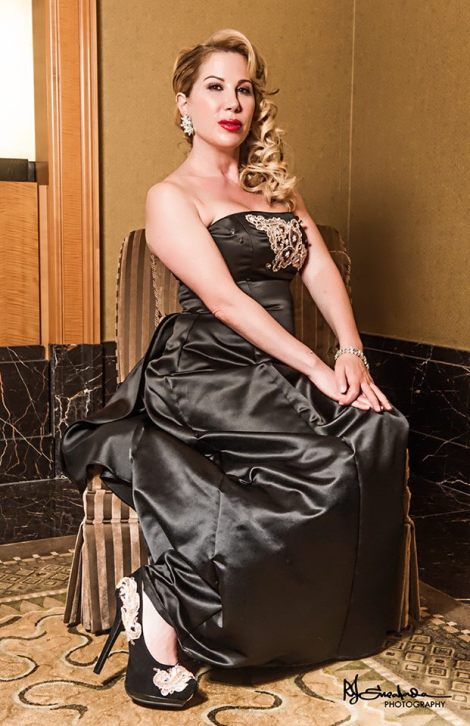 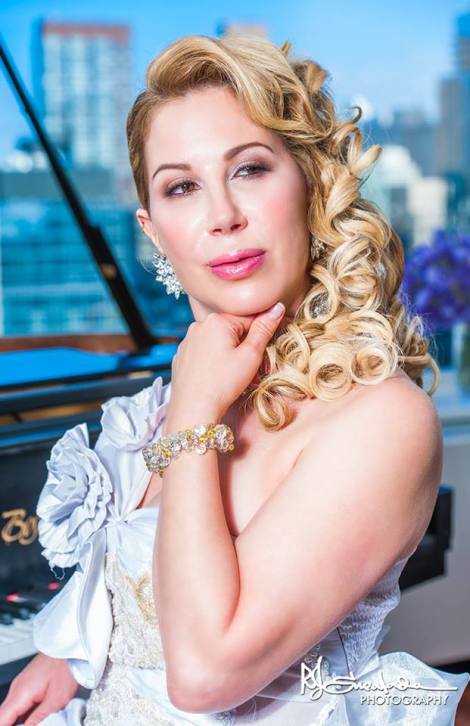 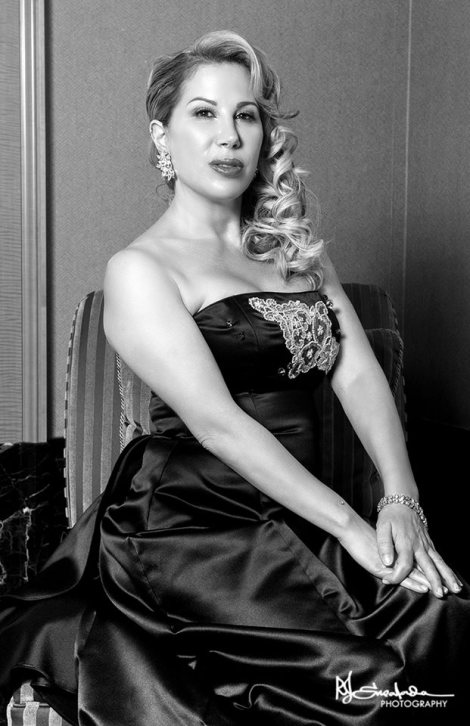 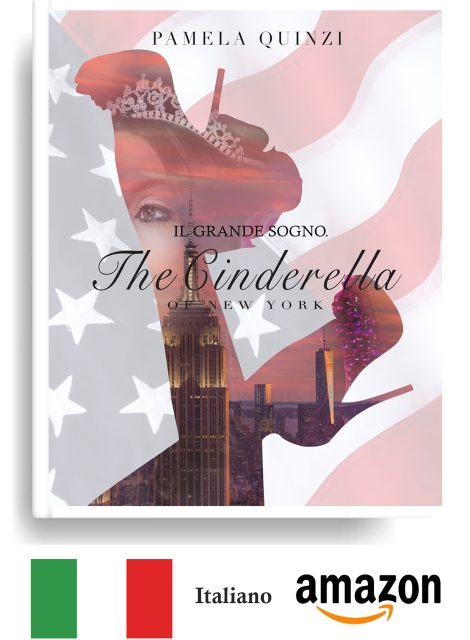